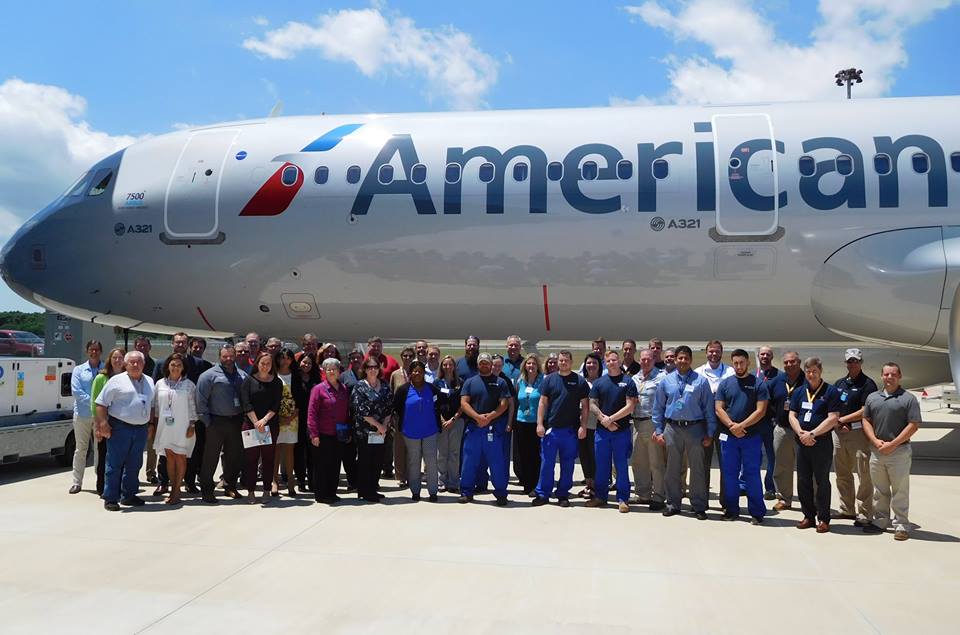 According to AIDT Director Ed Castile, the Alabama Aviation Training Center has trained more than 400 Airbus employees since they opened in 2014.

One of those who has gone through the center was Tim Wallis, who has gone from trainee to trainer in his career with Airbus.

He was initially hired on at Airbus as a Ground Test Inspector, a job that required a combination of testing all the systems of the aircraft and giving his quality assurance that everything functioned as required.

Read more at Made In Alabama.