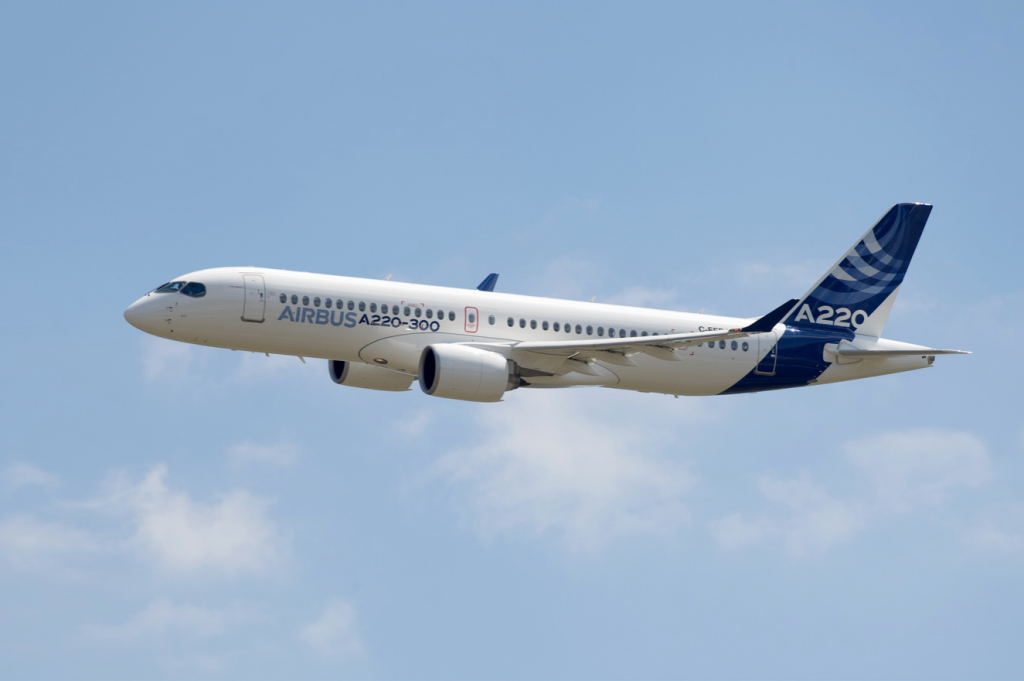 Airbus, in conjunction with its hiring partner AIDT, is seeking its first candidates to fill manufacturing positions for its newest assembly line in Mobile, Alabama. The positions are the first wave of production jobs announced for the company’s A220 aircraft assembly line. The open positions include Aircraft Structure/Installation Mechanics, Installers for Aircraft Cabin Furnishings and Aircraft Electricians.

Successful candidates for all positions will participate in several weeks of training at AIDT in a combination of classroom and on-the-job training. Some candidates will also have the opportunity for on-the-job training with the company’s manufacturing team in Mirabel, Canada before returning to Mobile. Production on the first aircraft begins in Q3 2019.

The A220 production facility will be located at the Brookley Aeroplex in Mobile, Alabama, adjacent to Airbus’ A320 Family production lines and will build aircraft for U.S.-based customers. The assembly line, which will create more jobs and further strengthen the aerospace industry, is part of Airbus’ strategy to enhance its global competitiveness by meeting the growing needs of its customers in the United States and elsewhere. A220 aircraft assembly is planned to start in 2019.