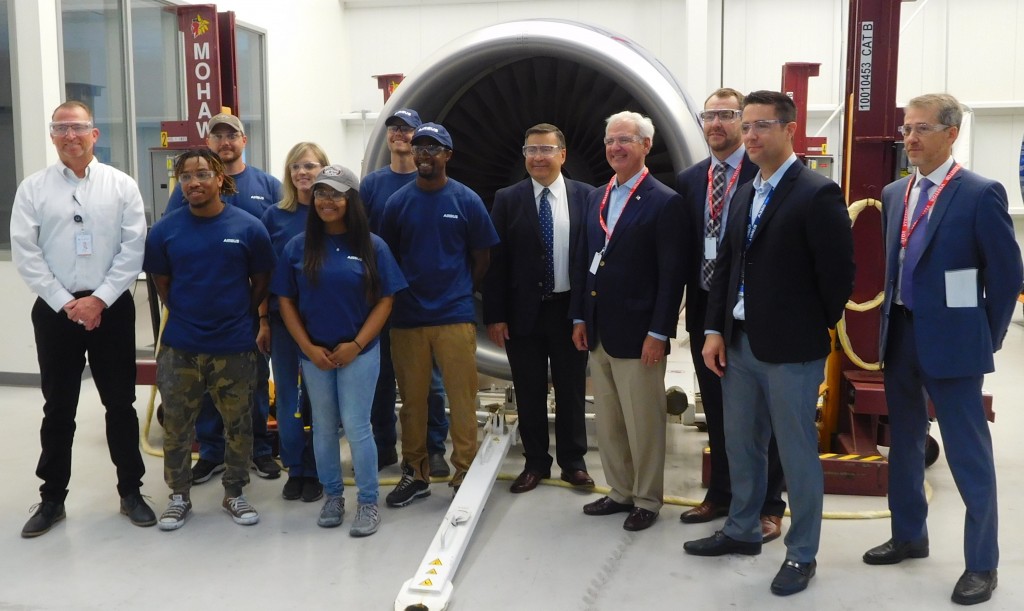 The Airbus Mobile Final Assembly line and the Collins Aerospace facility in Foley, one of our major suppliers, are celebrating several milestones with more to come.

Thursday’s celebration tied in, to some extent, with the 50th anniversary of Airbus’ founding, which the company celebrated on Wednesday. “Our relationship with Airbus actually goes back further than those 50 years,” said Jim Pollock, Collins Aerospace vice president of Airbus programs. He explained that precursor companies of Collins and Airbus had worked together on components of the Concorde. That led, a few years later, to the decision to develop operations in France to support Airbus’ then-new A300 jets.