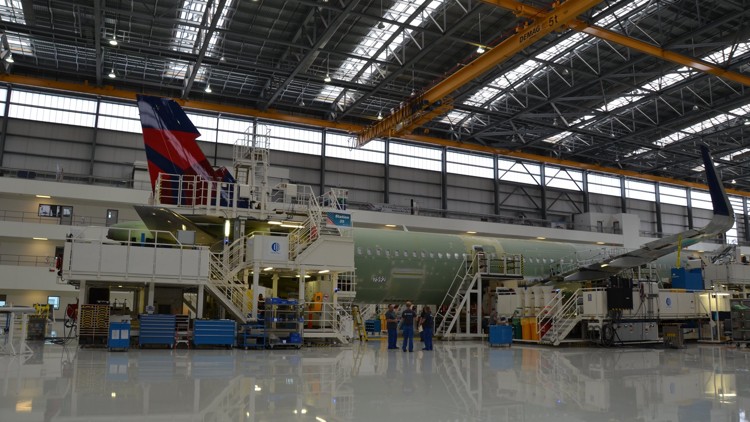 With concerns about globalization on the rise, Delta Airlines is finding that Airbus Alabama is beneficially close to home. Most of the airplanes assembled in Mobile will be going to North American customers.

When the plans for the Mobile facility were announced, for example, Delta’s then-CEO Richard Anderson said “it will be great to see the A320 family of aircraft delivered from here in the U.S.”

Read more at The Atlanta Journal-Constitution.