Elected officials have good things to say about Airbus 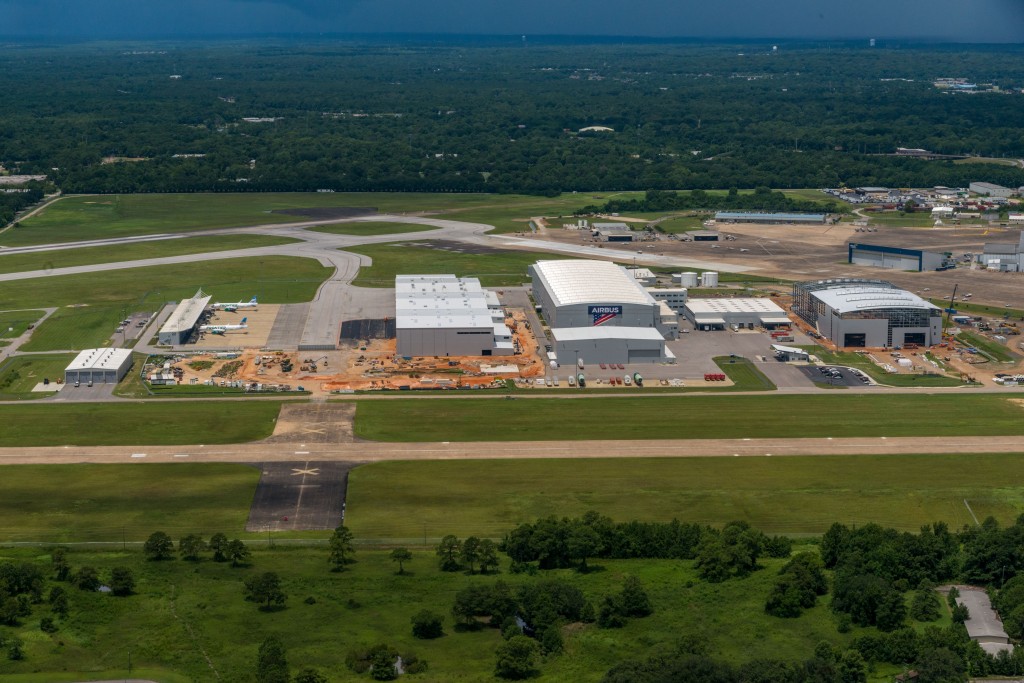 Both local and federal elected officials had good things to say about Airbus recently, as reported in AL.com. Mobile Mayor Sandy Stimpson, U.S. Rep. Bradley Byrne (R-AL) and Sen. Doug Jones (D-AL), responded to recent criticism leveled against Delta Air Lines by pointing out that when Airbus customers buy from the company, they are buying American.

“To the good folks at Airbus, know that Alabama appreciates you and the investments you made in our state,” U.S. Sen. Doug Jones said. Sen. Jones said he was” very proud of the fact that so many global companies smartly invest in Alabama and our first-class workforce, including Airbus,” according to AL.com.

Rep. Bradley Byrne said, “Alabama’s workers are the best in the world, so it’s no surprise Airbus chose Mobile and its workers to build their first class airplanes.”

And Mayor Stimpson said, via Twitter, “Made in Mobile = Made in America!”

Airbus recently delivered its 50th Mobile-made aircraft to Delta, and has built and has thus far delivered more than 130 A320-family aircraft from its manufacturing facility in Mobile. It is now adding a second final assembly line to manufacture the A220-family of planes.

“We are proud to have Airbus aircraft flying for 13 U.S. airlines, and to manufacture many of those aircraft in Mobile, Alabama, where work continues on our second large aircraft assembly line,” said Kristi Tucker, director of communications for Airbus Americas. “With our hundreds of U.S. suppliers accounting for 40% of all Airbus’ aircraft-related procurement, every customer who invests in Airbus is investing in U.S. manufacturing and supporting American jobs.”