The Airbus A320: World’s Most Popular Airplane 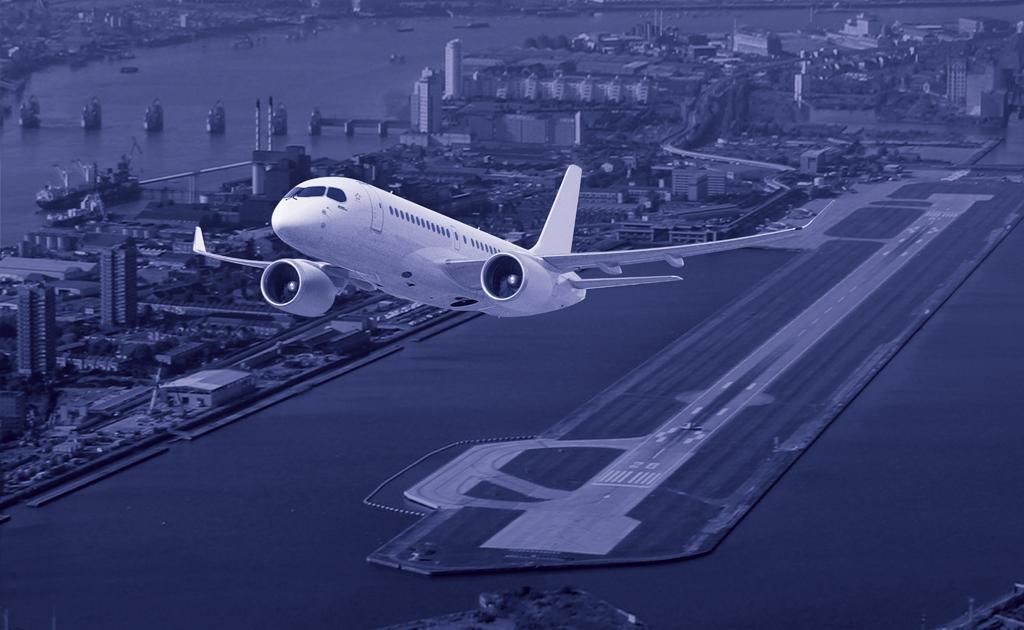 Boeing’s 737 is no longer the world’s most popular airplane. The Airbus 320 family has officially received more orders, despite its relative newcomer status to the world of aviation.

Through the end of October, Boeing had recorded 15,136 orders for 737 models, including all generations of the plane. Airbus, however, noted 15,193 orders for its competitor, the A320 family.

Airbus began taking orders for the A320 in 1984, almost 20 years after the 737 was introduced. Boeing has still delivered more 737s than Airbus has delivered A320s, and will likely hold on to this record for years. Particularly as the 737 Max grounding is lifted and Boeing resumes deliveries, the company is expected to have a record delivery year in 2020, according to AirInsight.